In 1962 Eugen Hänle founded the Glasflügel Segelflugzeugbau GmbH. that soon has become famous as the first company to produce glass-fibre sailplanes in large numbers. Glasflügel’s designs have been always known for innovative solutions becoming standard features of modern sailplanes: quick assembly systems for wings and tailplane, trailing edge airbrake-flap combinations, highly practical cockpit and control system design and many more. Unfortunately, after the untimely death of the founder in a flight accident in 1975, the company encountered financial difficulties; it was finally dissolved in 1982.

In the middle of 1990 a young Czech company called HPH (already established as a museum quality scale model manufacturer) restored the production of one of the latest sailplanes designed by the Glasflügel – Type 304. The manufacturing plant in Kutná Hora (central Bohemia) started with the HPH 304CZ built using the original moulds and jigs, later upgraded to 15 metres FAI class HPH 304C Wasp; in 2006 they introduced a brand new 18 metres class design named HPH 304S Shark and finally the 20 m two-seater class sailplane HPH 304TS Twin Shark in 2017. And now you can enjoy flying with our 2700 mm wingspan semi-scale model of this beautiful sailplane powered by a brushless motor.

The EPO foam fuselage, thoroughly carbon-reinforced, comes with the KAVAN C3548-750 brushless motor, 11x8” folding propeller and KAVAR R-50SB ESC featuring a powerful switching SBEC stabilizer necessary to feed all 6 servos aboard. The detachable canopy is secured with a magnetic lock. The cockpit compartment offers a lot of space for your receiver and flight pack. The elevator and rudder servos are installed in the fin.

The two-piece EPO wing is reinforced by two carbon spars; the root ends of the spars are inserted to aluminium joiner in the fuselage. The wing halves are secured by a nylon bolt. The ailerons and flaps (both reinforced by carbon tubes) are controlled by two pairs of servos installed in the wing driven with short wire push rods.

The EPO horizontal tailplane (both stabilizer and elevator reinforced by carbon tubes) is detachable; secured with two bolts to the fin for an easy transport/storage.

You can install the lightweight foam wheel into the bottom side of the fuselage together with dummy door; or you can attach the moulded plastic protector supplied in the kit (just cut it along the marked outline and secure using double sided sticky tape in place).

You will need at least 6-channel RC set to control your Twin Shark; even a non-computer radio would work as the aileron and flap servo are controlled by a single channel each (linked via Y-cables). At least 7-channel computer radio will work best; independent aileron and flap servo control and mixing (especially the butterfly mix creating extremely effective airbrake by extending ailerons up and flaps down) will help you to enjoy your Twin Shark to the fullest. Fortunately, even the entry level/budget friendly radios like Radiolink AT9S or AT10II, Futaba T6K or T10J feature all the necessary mixes today. In this case you will have to replace the aileron and flap Y-cables installed in the kith with four 15-30 cm extensions cables. The instruction manual contains thoroughly tested set-up table in order to help you setting up the Twin Shark easily even if it was you first “full house” control sailplane. 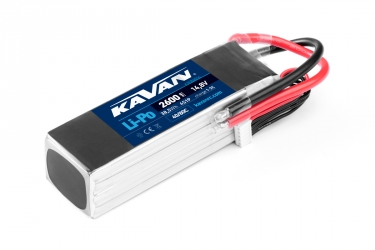 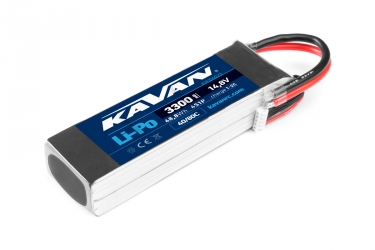 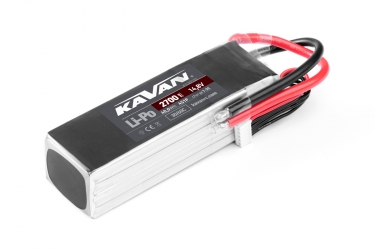 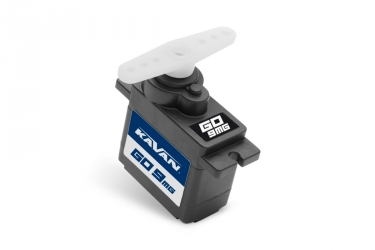 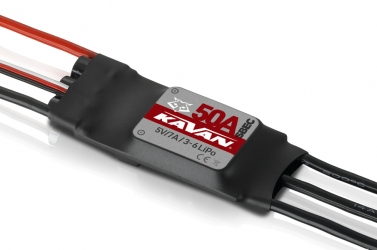 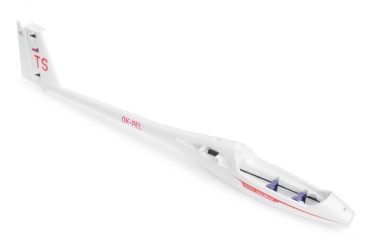 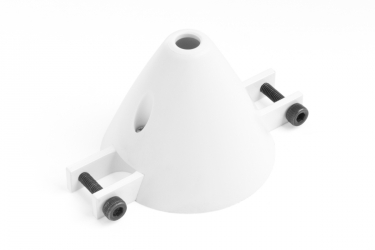 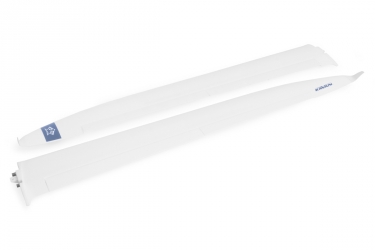 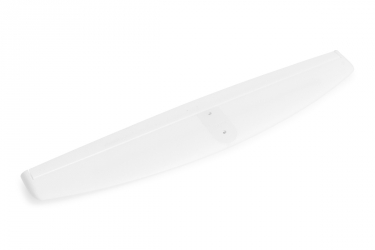 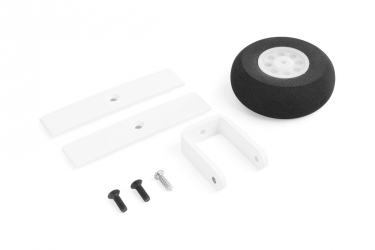 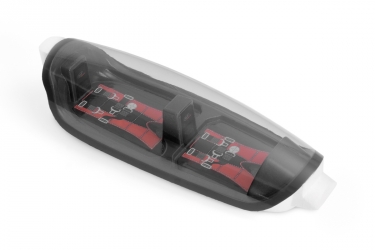 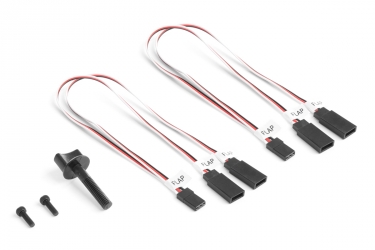 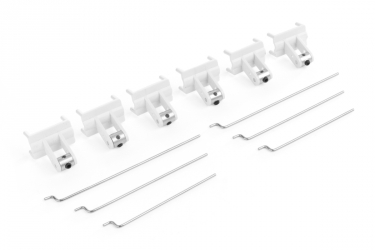 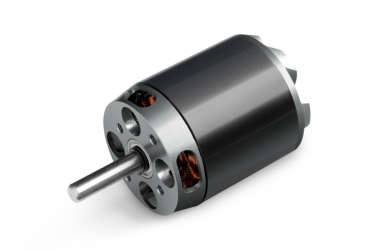 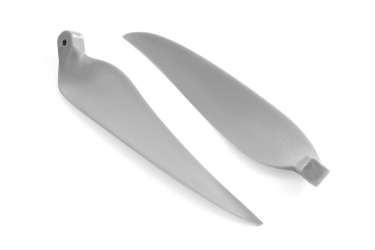